Below you will find a list of player-submitted optimized layouts for solving different portions of the production pipeline in DSP. If you have a layout you'd like to submit, go ahead and add it!

This Google Sheet (currently incomplete) helps you plan the structures and ratios necessary to produce various elements in the game. To use, select "Make a copy" from the file menu after opening. 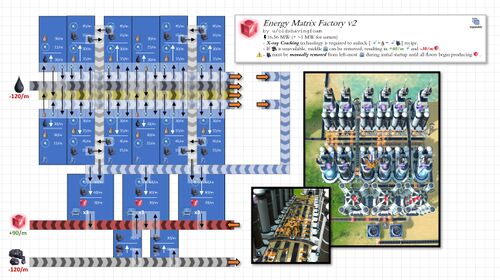 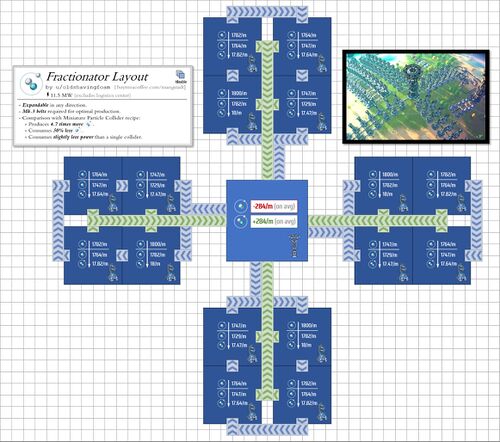 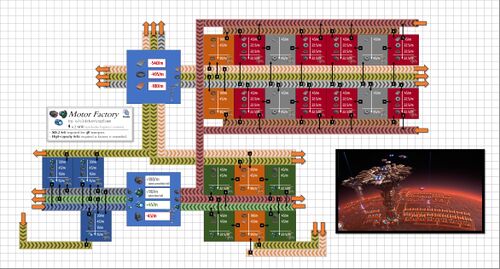 Extendable layout that produces all three types of motors. 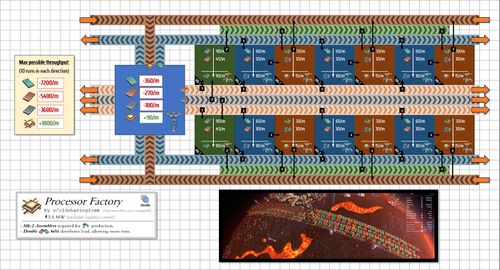