It's almost the last 1/6 of 2021, and the season is changing. Dyson Sphere Program is also changing little by little, with the combat system development in progress.

See the latest patch notes below! 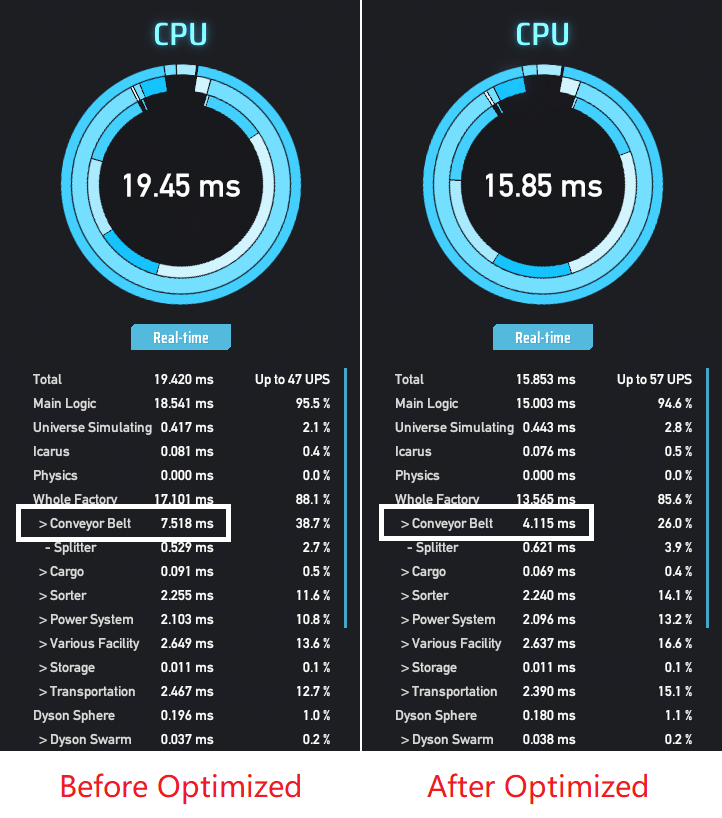 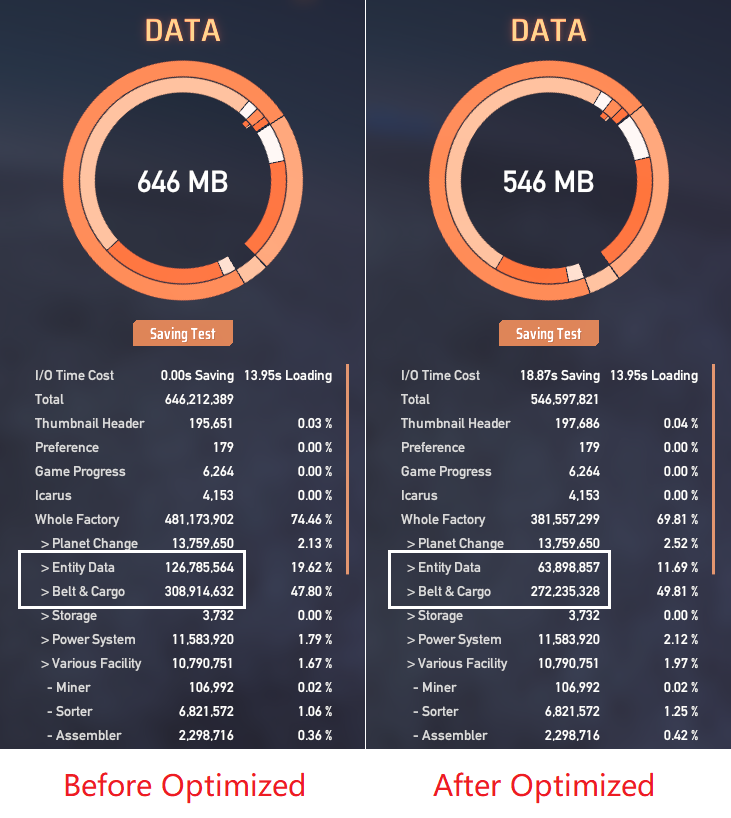