We have released some fixes and updates for the Error report and quick-move related features in Sandbox Mode.

Have a great weekend!

Brief Announcement: We fixed some Sandbox Mode bugs! \Have fun!/

Good evening engineers! The update is coming as promised!

This update covers the [Minimal Resource Multiplier] (regarded as an [extremely difficult mode]) and the [Sandbox mode]. Whether you are a workaholic engineer or ready to create a scene in the Dyson sphere universe, both can find new ways to work and play!

We will continue to refine and polish the two new modes launched today, as well as experiment with the recipe (see "balance" section). We are looking forward to hear you from Discord and Google Form.

(The above value adjustment is for the consideration of game balance and challenge. The game is still under EA, and the values will be further balanced to meet the new features and better gameplay experiences. Sorry for any inconvenience caused to your current game progress!) 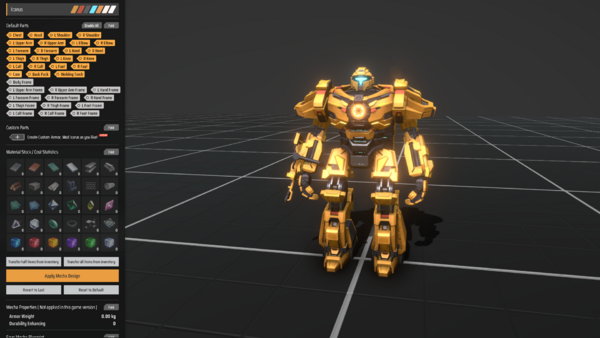 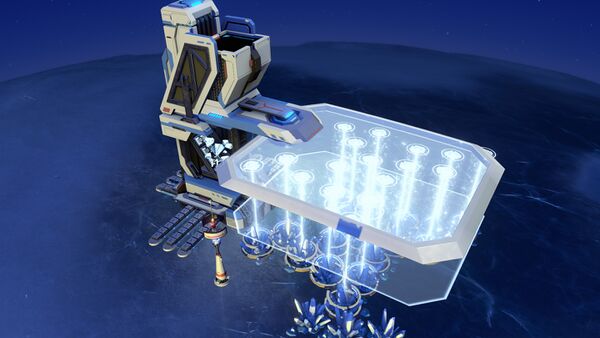 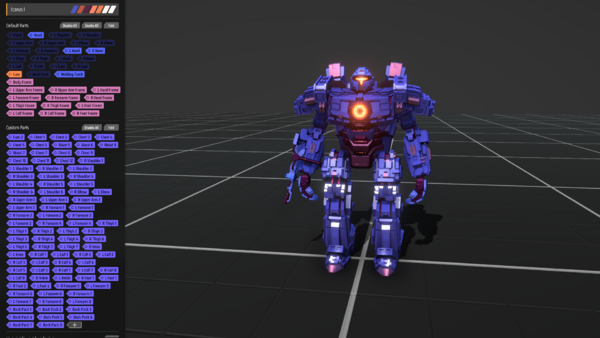 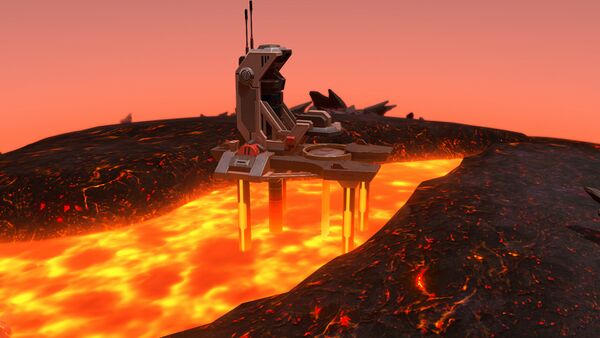