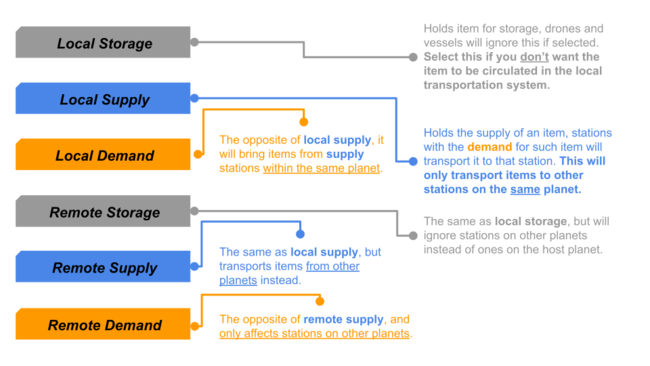 The first image is an example of how a planetary logistics line would look like. This example shows logistics drones transporting iron ingots from one place to another. Not much changes in the second image with interstellar logistics stations, and they still have the same functionality. But compared to planetary stations, interstellar ones can also transport items from the entire solar system, and even beyond, but logistics vessels are required for them to function. 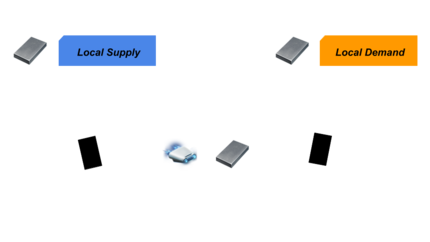 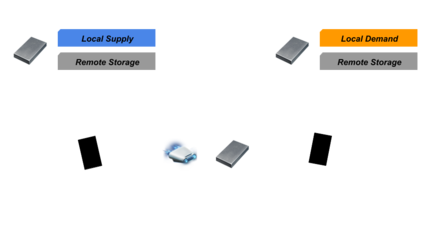 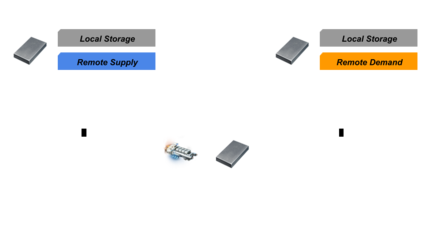 Here's how a system-wide transportation line would look like, the first planet transporting all iron ingots to a central station, which then transports it to the second planet, before being transported to their last destination. You can also have multiple stations transport the same item to the same station, instead of one centralized one. 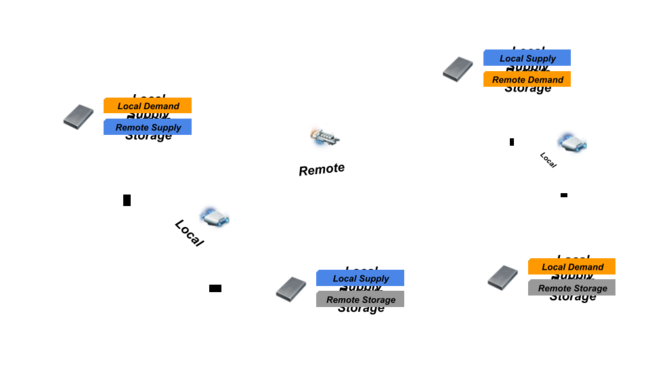 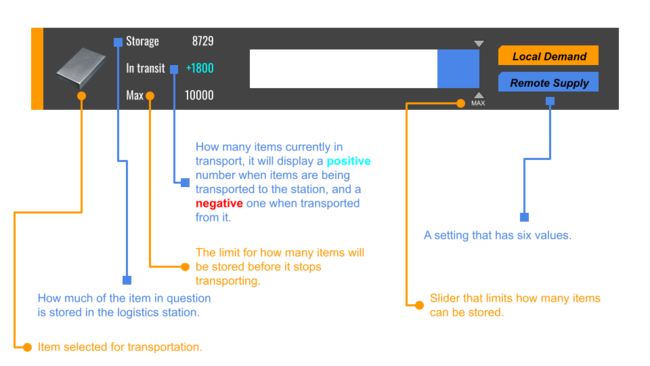 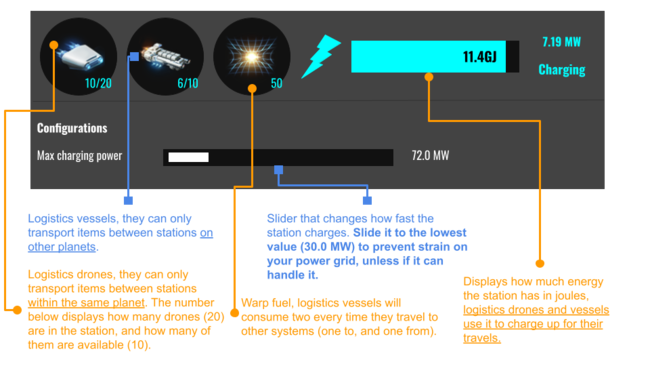 Add drones to either station by shift+clicking them in. Adding a drone to a station means that the drone will fly between that station and any other, however it will always return home directly and not visit any other station along the way.

Each station will allow up to three different items which can be either supply or demand. Your drones will do all of the work as quickly as they can.

The Interstellar Logistics Stations also allow transport within that same planet, so the user interface is a little more complex. Both logistics drones and logistics vessels can be assigned to these stations, and each item has two settings: Local and Remote.

You can set Storage on any of the above. This means that drones will leave it alone - they won't carry that item in or out of the station.

<Perhaps mention the horribly translated message the assistant gives you>

Interplanetary logistics station have several fine-grained settings. Among these, the "Min. Load of Vessels" is especially important but also counterintuitive. By default (at a min load setting of 100%) logistics vessel won't begin a delivery until there are enough items at the supplying station to completely fill a vessel (between 200-1000 items, depending on how many levels of Logistics Carrier Capacity you've researched). This is good for making efficient use of vessels for resources that you transport in bulk, but it's problematic for items that you want to store and deliver in smaller numbers, like buildings. The max storage space for an item in a logistics station can be set as low as 100, but by default such a low value means there's never enough items to fill a vessel. This is a common stumbling block for new players, and it can be difficult to figure out why nothing is getting delivered. As a rule of thumb, whenever you reduce the max number of items in a station, also reduce the min load.

Note that because the min load is expressed as a percentage, researching new levels of Logistics Carrier Capacity can actually break existing routes. For that reason, it's a good idea to assume the endgame maximum vessel capacity of 1000, rather than whatever capacity your vessels have right now.

Note also that the min load setting only applies to the vessels that belong to that station, regardless of whether the station is demanding or supplying. Frequently both the sender and receiver stations have available vessels, so reducing the min load on either side works. However, in situations where only one side has vessels, or on interstellar routes where only one side has Space Warpers, you need to make sure to lower the min load on that specific side.